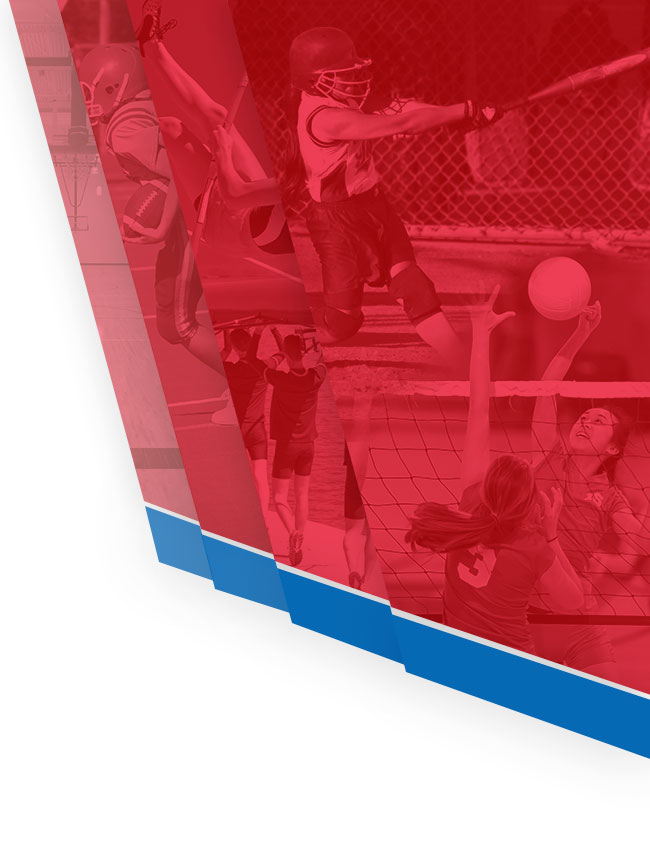 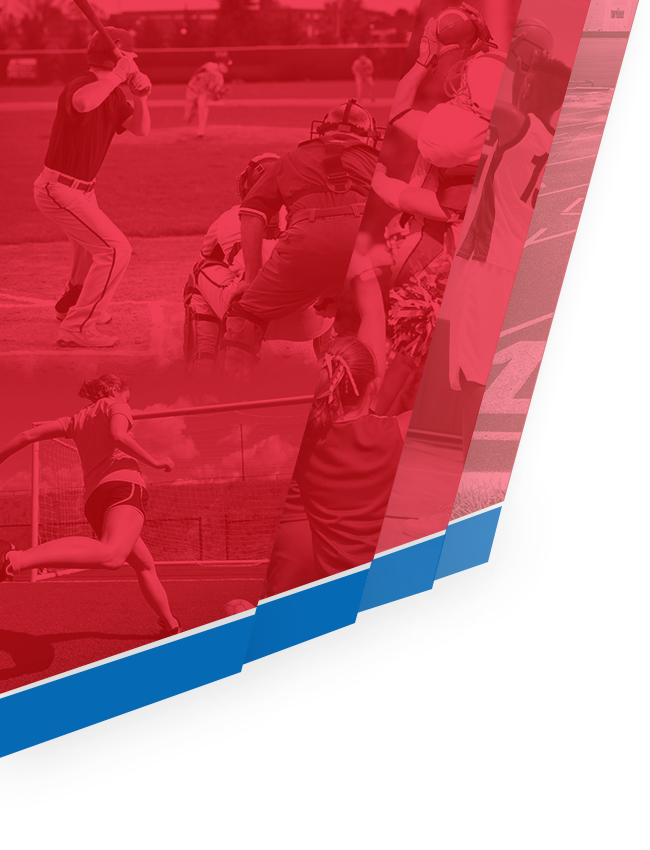 It was showtime for the Southeast Knights in the legendary IL Fieldhouse. The atmosphere was electric as the Southeast Knights overcame a slow start to defeat Lincoln College Prep by the score of 53 to 41. The Knights were fueled by their relentless zone defense and outstanding defensive rebounding. Rashod Wilson gave the Knights a spark coming off the bench to lead the knights in scoring with a game high 15 points. Cavion Henderson was outstanding in his debut as a Southeast Knight. His overall play gave the Knights stability on both ends of the floor. Doedy Patterson, Darrell Stafford and Aaron Henderson all had solid performances. With the victory, the Knights have won nine straight conference games dating back to last season. The Southeast coaching staff was pleased with the team’s performance but realizes the tremendous amount of sweat equity needed to be considered a serious contender come district time. For now, it’s a good start and the first step toward defending their IL Conference Championship. Southeast Hoops ” 1 IN ALL IN ”. Bringing championships back to the ” CASTLE ”. Go Knights!